With the motorhome through world cities in Europe to raise awareness for homelessness issues. That is what Bas Timmer, the founder of Sheltersuit, will do in the coming period. He wants to raise awareness for urban issues in governments, media and business. During the trips, suits are handed out in collaboration with local aid organizations. The route of the first camper tour is Dortmund-Frankfurt and Nurnberg. 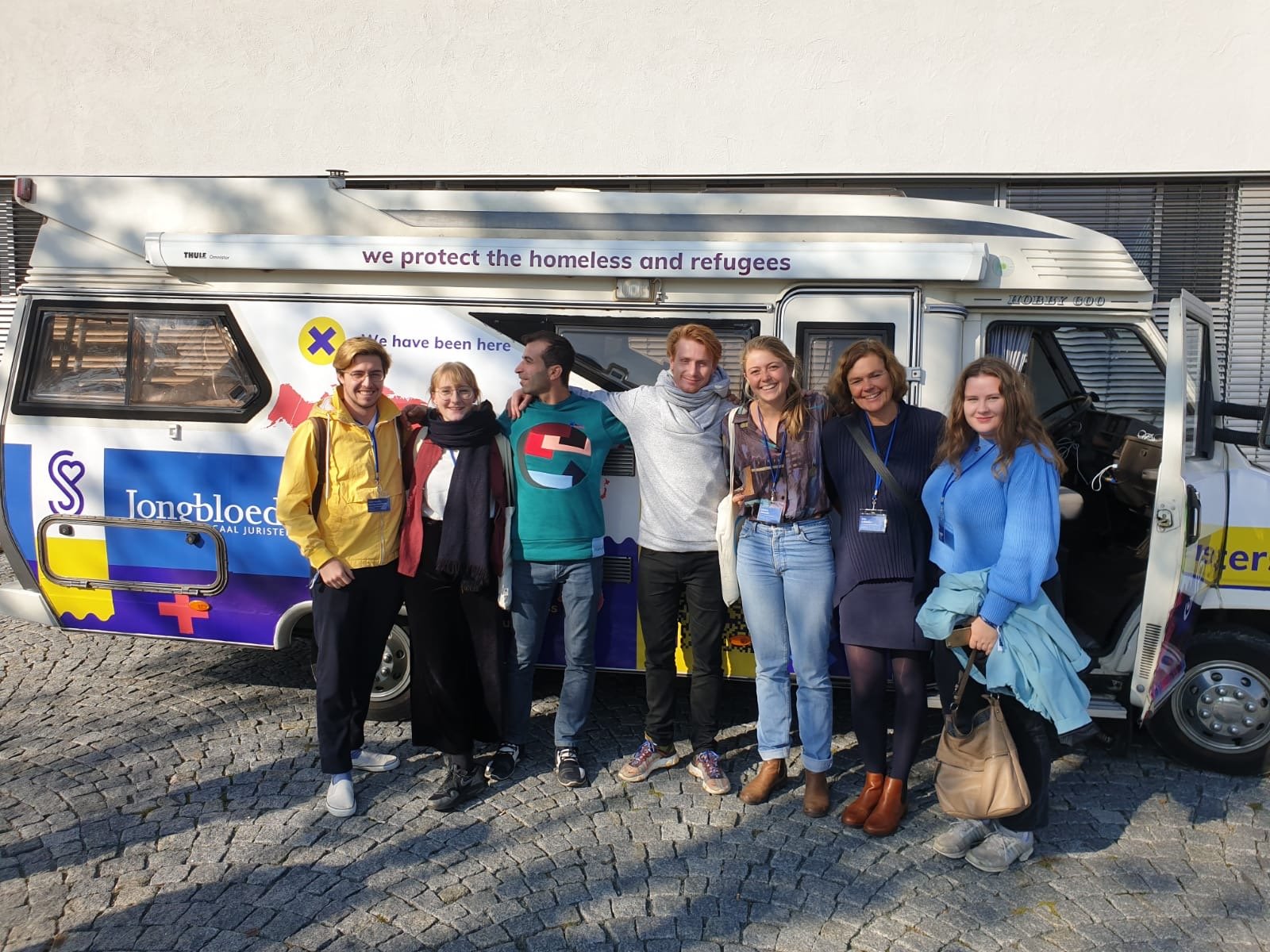 The first visit to the Ruhr area

The first stop of the tour is Dortmund. This is the largest city in the ruhr area. An estimated 300 to 400 people live on the street in Dortmund. The ruhr area has a growing number of homeless people. Especially among young people. This is because it is becoming increasingly difficult for young people to continue to find affordable housing. They often write about this in the German media.

During the tour, a total of 100 suits were made available for people living on the street. Sheltersuit has handed out suits at various places in the city. Also Robert 29 years old received a package. He has been homeless for more than 12 years and comes from Berlin. 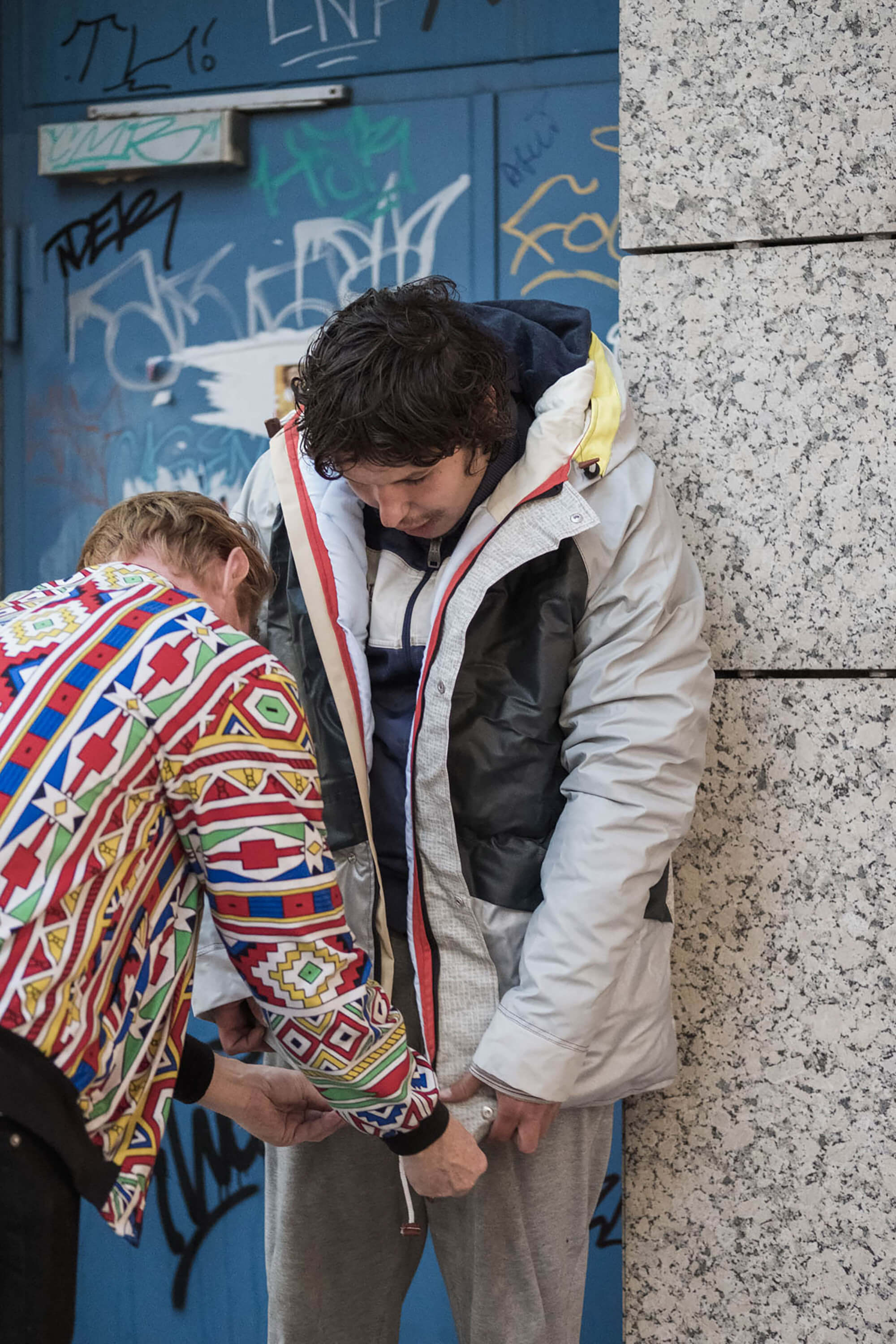 During this visit Bas received the prestigious Bayreuther Vorbildpreis. This prize is awarded annually to someone who takes great responsibility for society because his or her behavior influences many people. Earlier, the chairman of Lufthansa and director of Nestlé also won this prize. 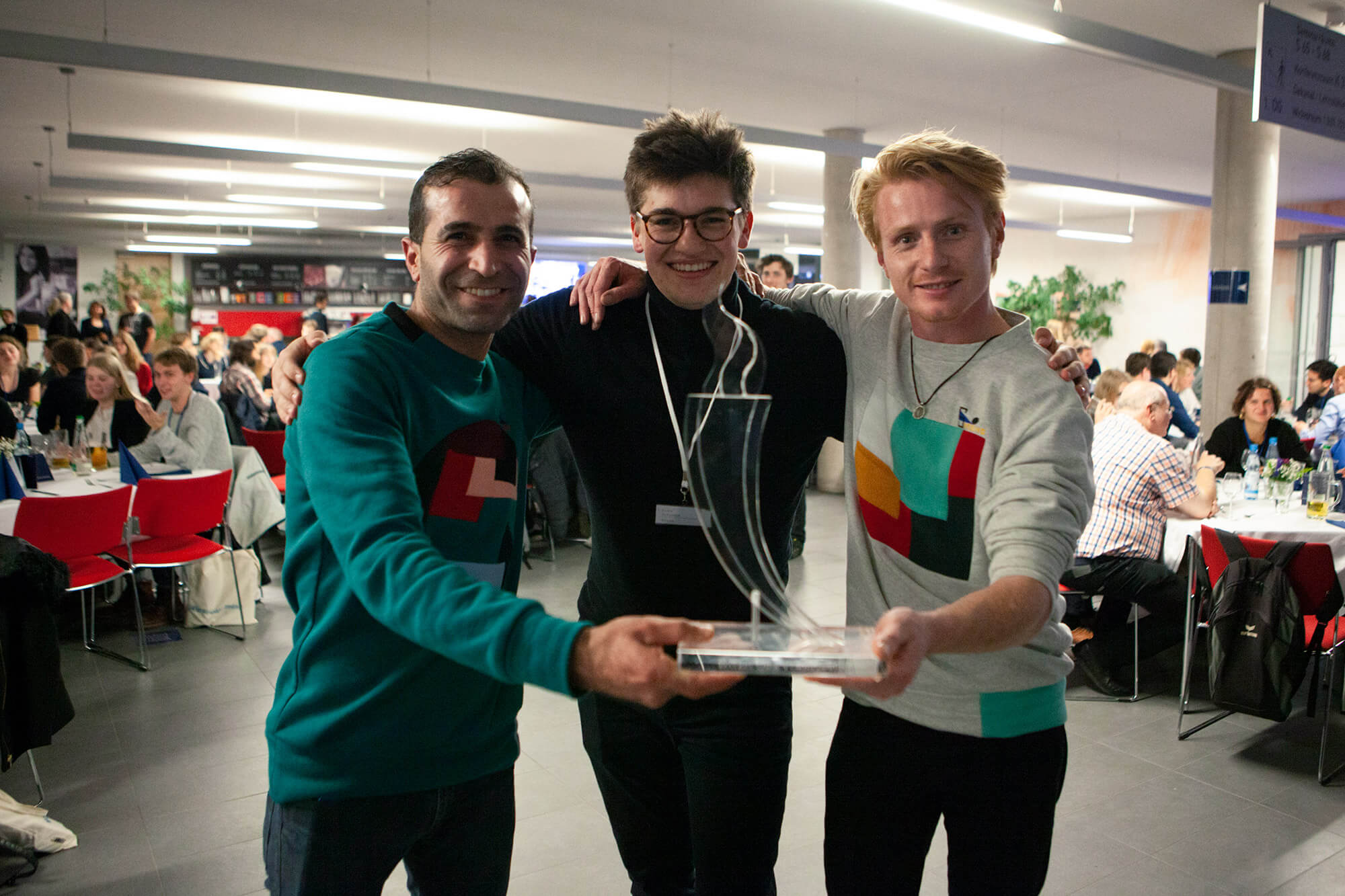 Media attention from the German press 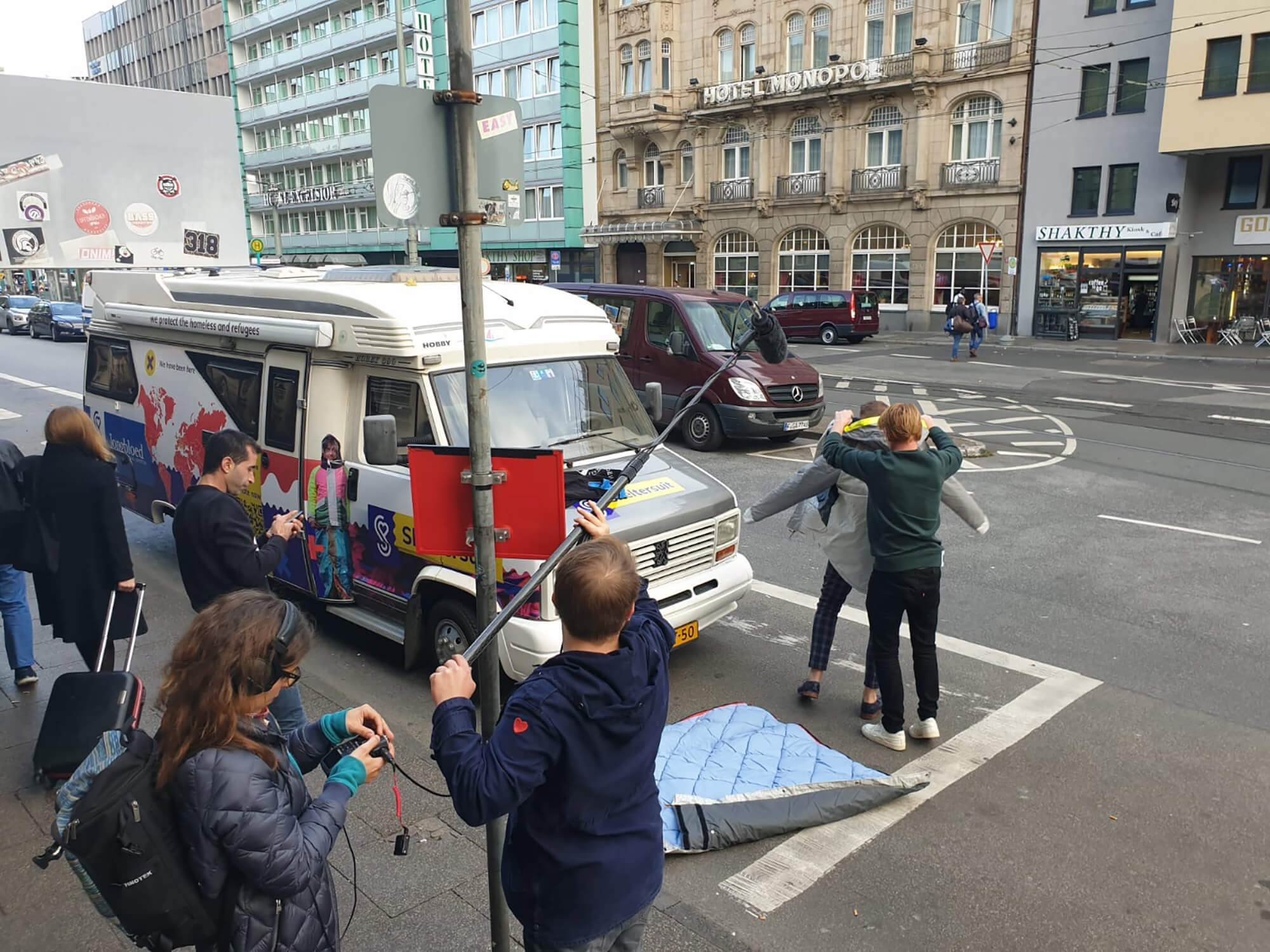 Camper tour with the help of companies

It is special for Bas Timmer to distribute the Sheltersuits throughout Europe with a motorhome. Young Tax Lawyers provided a motorhome for this and they contribute financially. The Sheltersuit Foundation itself invests every Euro donated in materials, employees and logistics. "Young people makes it possible for us to give as much as possible to homeless people elsewhere in Europe as well as to raise awareness for the problem," says Bas Timmer.

The camper tour does not stop after a single destination. The next place the camper goes to is the United Kingdom. Sheltersuit will hand out suits in London and Edinburgh during Christmas. because most homeless people of all world cities in Europe live in London.

Will be continued.
Do you know a good place where the camper should go? Let us know.

Warmth for 879 children on Lesbos and Samos