Bring warmth and energy to 1100 refugees at Lesbos

Sheltersuit, Movement on the Ground and the WakaWaka Foundation have teamed up to start a campaign together

Having light in the darkness and owning warm, protective clothing is definitely not taken for granted in the refugee camps on Lesbos. That is why Sheltersuit, Movement on the Ground and the WakaWaka Foundation have teamed up to start a campaign together that creates change. The goal was to bring warmth and energy to every single child in the refugee camps on the Greek Island. The successful campaign with an impressive outcome made it possible to raise enough funding for 1.100 combinations of Sheltersuits and WakaWakas. 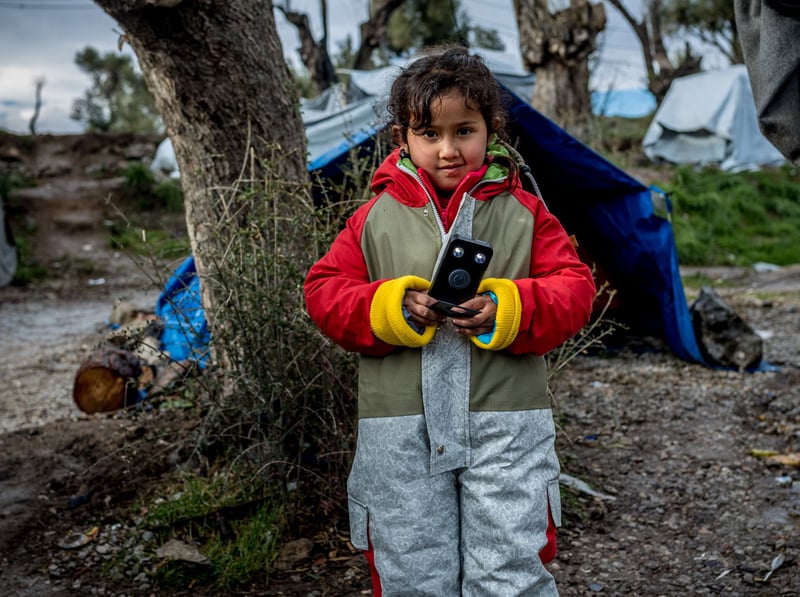 Back in October, Sheltersuit won the Dutch Design Award and had an incredible collaboration with the Dutch fashion designer Bas Kosters. Kosters designed a ‘one-of-a-kind’ Sheltersuit that was auctioned during the Dutch Design Week in Eindhoven. This was the official launch of the Lesbos campaign. Countless individuals and companies have taken part in the campaign through various initiatives that the three organisations have set up. This includes an online fundraising campaign for the project in December, the organisation of a Syrian Christmas dinner, exposure of Sheltersuit through the social media channel of Al Jazeera, and a visit from television program Koffietijd. As a result of this, and many more projects, it was possible to raise a decent amount of money. 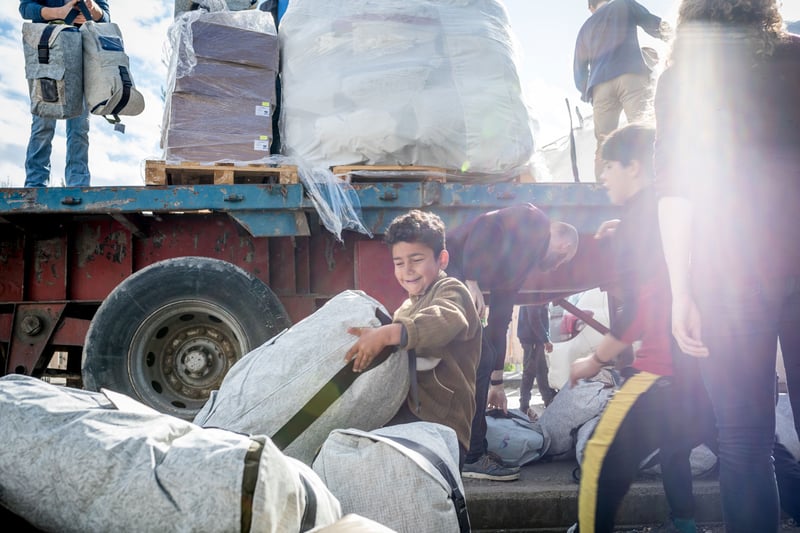 With all the overcrowded refugee camps in Lesbos, thousands of adults and children struggle with the cold in improvised tents that hardly give any protection. Due to the successful Lesbos campaign, no less than 1,100 refugees have received two unique Dutch innovations: a Sheltersuit and a WakaWaka. While the Sheltersuit provides warmth, the WakaWake gives both light and power through solar energy. For the children, a special Sheltersuit had been created. Its unique design, that features trouser legs, enables them to move around more easily and wear a Sheltersuit all day long. Finally, we were also able to offer nine status holders a contract in Enschede.

“The winter is coming to an end, but our special collaboration has given us many things to think about. We are currently working on setting up a new project for the next winter already. We want to continue to give people in need, energy, light and warmth,” says Bas Timmer, the inventor of the Sheltersuit. “It was heartwarming to see that our products can make a world of difference. Evidentially, it might not solve the cause of the problem, but it does support all of its consequences.” 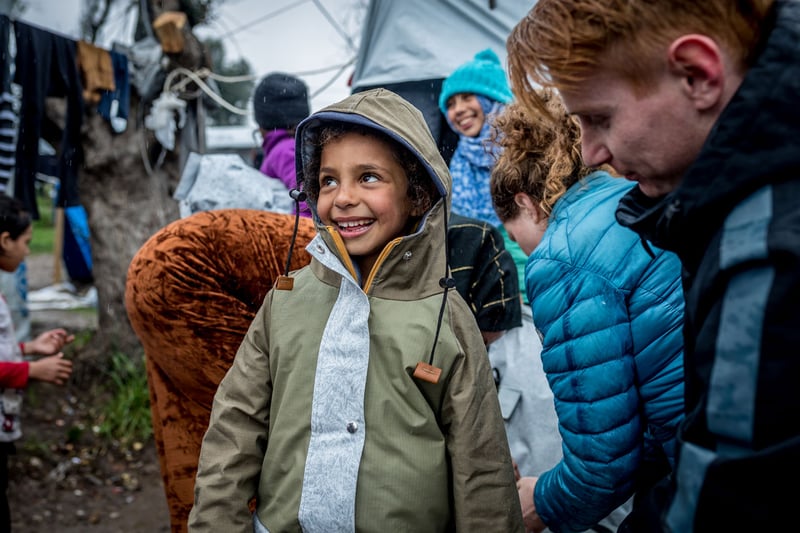 The idea to work on the mission together came from Movement on the Ground: “It is a grateful thing that we, as the Dutch, have the possibility to make a small yet significant contribution that improves the seemingly hopeless situations which many refugees have to face. Everyone who has joined the journey to hand out the Sheltersuits and WakaWakas could see with their own eyes, how important it is to give this crowd more attention”, says Nina Schmitz, director of Movement on the Ground.

The Lesbos mission would not have been made possible without donations from many, including the DOEN Foundation, the Rabobank Foundation, the Start Foundation, the Lanschot Kempen Foundation, the Van den Santheuvel Foundation, Sobbe and Faith and Society of the Remonstrants. A big thank you also goes to TenCate, who have supported us through thick and thin ever since Sheltersuit has been founded. Finally, we obviously want to thank every single one who has made a contribution of any kind! 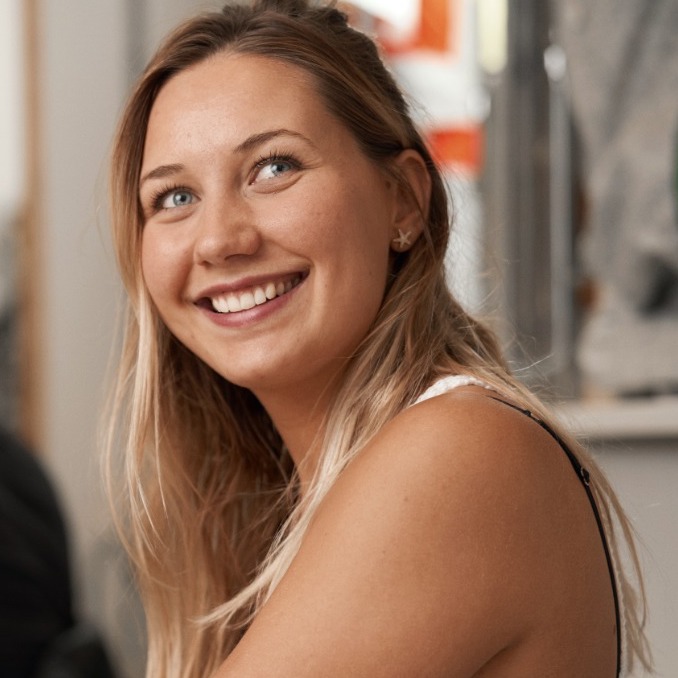 Free Sheltersuits for homeless in Milan